David Paszkiewicz is an Instructional Specialist for LCHS 7-12, working with teachers to employ engaging classroom activities and to use data to support student learning. David started his career in Arcadia, where he taught a variety of technology-enhanced project-based courses, including video production, literary adaptation, and web design.

David served for three years as master schedule and assessment coordinator in Arcadia, and four years as a summer school administrator. He spent a summer in the Middle East working on an archaeological dig, in Japan as part of an educational exchange program, and in Europe and Africa working on documentary film projects. He produced a feature-length documentary on the Rubik’s Cube Speedcubing community and other freelance projects.

David holds BA degrees in English and Communication and an MA in New Media Design and Production. 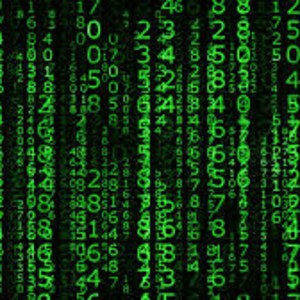